Between September and November Arctic Fishery Alliance’s management team, along with Mike Cook (Project Manager) were able to visit all four ownership communities to gather community input, present information and receive feedback on AFA’s plans for the future. AFA takes pride in visiting each of the partnering communities.  These visits prove to be extremely beneficial in the planning and development of project based endeavours and AFA will be touring each community this summer.  We look forward to sharing in our collaborative working approach with our partners to execute AFA’s vision into the future 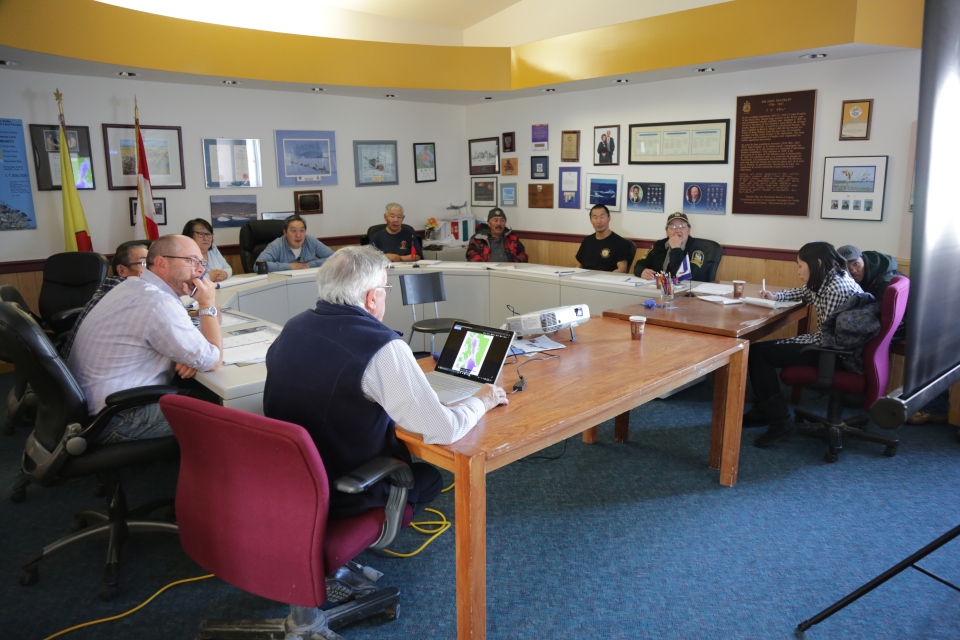 AFA Chairman, Jaypetee Akeeagok traveled to St. John’s, NL in June to meet with the crew of the Suvak before she left for the fishing grounds. During the Chairman’s visit, AFA management held meetings with the Suvak crew on June 1-2, 2017 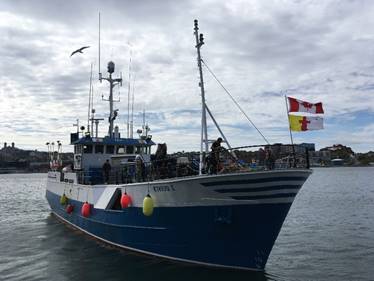 Kiviuq 1
Kiviuq I successfully completed her exploratory fishing in Nunavut and arrived in St John’s, NL on November 14, 2016.
November 22, 2016, Kiviuq I began Halibut fishing in an area just off the coast of Newfoundland. She successfully offloaded her catch in Arichat, NS and has now arrived back to St. John’s NL to begin preparations for her trip back to Nunavut this summer. Before Kiviuq I left to the fishing ground AFA management held a meeting with the Kiviuq I crew on June 17, 2017. Kiviuq I has started fishing in 0B before she goes to the northern communities in Nunavut to deliver supplies and groceries. 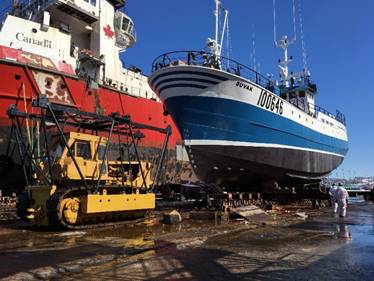 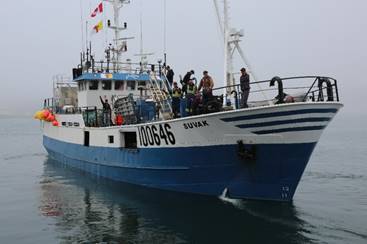 Suvak
Suvak Successfully completed her turbot season when she returned to St. John’s, NL on November 16, 2016. She then went on drydock for refitting from February 21st to April 25,2017. On June 3, 2017 Suvak steamed towards the fishing grounds to begin fishing once again. 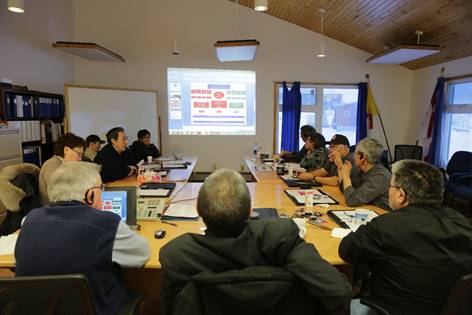 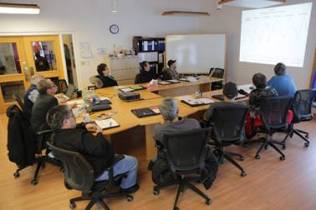 This year Arctic Fishery Alliance held it’s AGM from February 16-20, 2017 in Arctic Bay, Nunavut.
Jaypetee Akeeagok, Grise Fiord was re-elected as AFA Chairperson with Phillip Manik, Resolute Bay as Secretary- Treasurer for the Board of Directors elections.
Carleton University was represented at the AGM, Rodney Nelson who presented on the Scholarship Program that AFA is developing for the Stakeholder communities

AFA Community Liaison Officer positions were posted in each community. These positions will serve as a stronger link between AFA and the communities by allowing the partnership to have direct communication with them through the CLO’s

Arctic Fishery Alliance is pleased to announce that donations of $10,000 were made to each stakeholder, to Grise Fiord, Resolute Bay, Arctic Bay and Qikiqtarjuaq, for the activities that occurred during Christmas break.
Arctic Fishery Alliance donated $10,000 to each community for their annual fishing derby, which is held every long weekend in May.